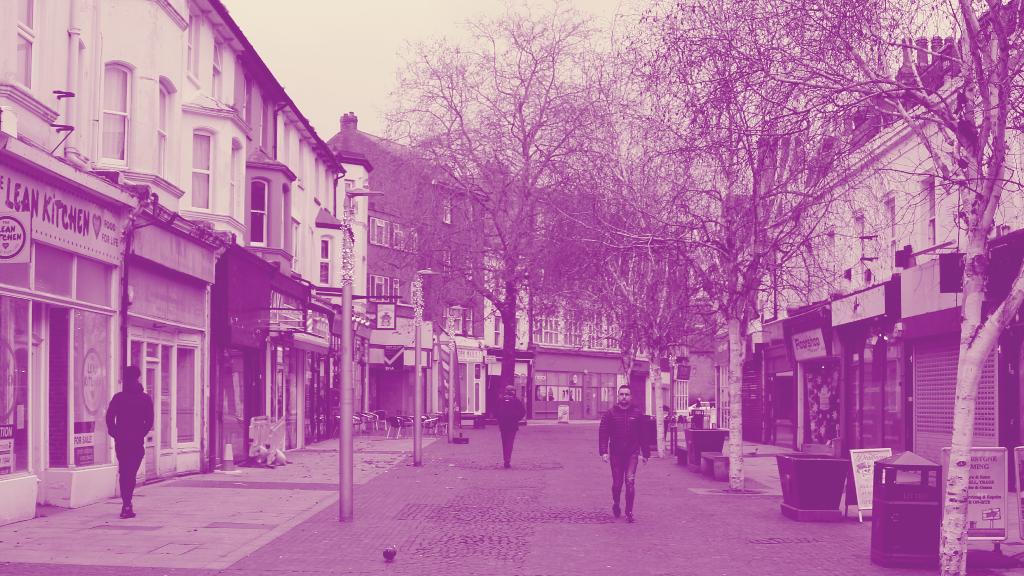 District residents are invited to join in the final public consultation webinar for the Folkestone town centre Place Plan between 6pm and 7.30pm on Thursday 10 June.

The Place Plan project has been ongoing since February and this webinar will allow residents and businesses to hear about and discuss the recommended ideas and actions that have come out of this work.

More than 180 people tuned in live to the public Place Plan event which was held in April. The virtual webinar was run by urbanism consultants We Made That who have been appointed by the council to run the project. As part of the vision for the Place Plan We Made That also presented proposals for exciting potential future changes for Folkestone such as improved access between the town and the harbour and more green spaces in the town centre.

A council spokesperson said: “The level of engagement at our public event in April was fantastic and the feedback gained through this and the subsequent survey has really helped shape the proposals for the town.

“This webinar is a further great chance for residents and businesses to discover and feedback on the tangible ideas and actions being recommended for the future of Folkestone town centre as the project output is being finalised.”

The feedback received will help to shape the final Place Plan which is scheduled to be finished by the end of summer.

All the information about the Place Plan including the previous webinar recording and slides can be found at folkestone-hythe.gov.uk/folkestoneplaceplan

The ultimate flexible workplace? London in under an hour. Work from home. Or choose both.

A highly accessible location with a focus on growth and investment. Play a part in our future.

Prepare to be surprised by our arts festivals, safaris, historic adventures and beaches. All are welcome.